Coed Spwdwr is named for Pont Spwdwr, an interesting stone bridge of late medieval construction, considered one of the oldest of its type in South Wales, which is to be found within walking distance of the wood. It was used as the main crossing point over the Afon Gwendraeth from the date of its construction in the late 15th century until a modern version, more suited to vehicle traffic was built a short distance to the east.

This is a great opportunity to purchase a good sized acreage of mixed woodland with a good presence of mature oak and Scots pine in a very accessible location, with links to transport, both road and rail.

The woodland is level throughout, and there is an interesting variety of vegetation. Part of Coed Spwdwr, towards the western half, is made up of an area of wetland, rare and valuable habitat these days, and which would make Coed Spwdwr an interesting conservation wood.

Towards the central area of the woodland there is an attractive stand of mature Scots pine, otherwise there is a significant number of mature oak standards throughout the rest of Coed Spwdwr. There are also mature specimens of alder and ash here.

The understory sees much holly and hazel, entwined with honeysuckle, stalwarts of British woodland and essential for providing good habitat for birds and wildlife.

Moving westwards the growth becomes denser, and what appears as overstood alder and hazel coppice, the ground becoming wetter here.

A public footpath runs along the western boundary.

The boundaries of Coed Spwdwr are indicated with red paint on wooden marker stakes and trees and fence lines.

The northern boundary is indicated by painted wooden marker stakes.

The eastern boundary is partly indicated by painted wooden marker stakes, the southern two thirds is fenced, abutting onto a garden.

From Carmarthen travel south, taking the A484 towards Kidwelly.

Continue on this road, past the turning for Kidwelly, and take the next left, the B4308 signposted for Trimsaran and marked with a brown sign for the race course Ffos Las.

Before you reach the village of Trimsaran look out for a left turn, again signed to Ffos Las Racecourse with a brown sign and signposted to Carway and take this turning.

Some 100m or so along you will see a Woodlands for Sale sign on the left at a gated entrance, with a wooden Woodlands.co.uk sign on the gate.

Please pull in here and park, and continue on foot into the woodland.

Follow the main access track through the larger woodland all the way to the very end where you will find the entrance to Coed Spwdwr marked by a ride stop and a wooden name board.

Please take extra care when walking around the wetland areas of the wood.

A large level area of broadleaf woodland, with areas of wetland, a stand of mature Scots pine and good access.

Managed by Tamsin and Matt Brown 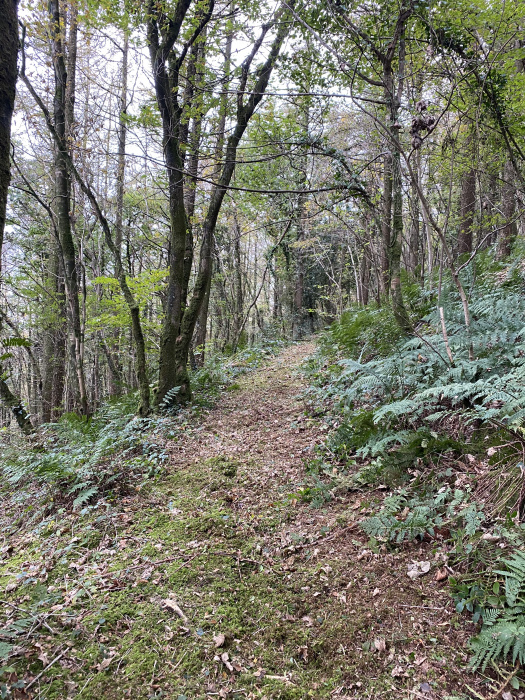 Fort Wood clothes the western side of a small valley and is within walking distance of the beautiful sandy Amroth bay. 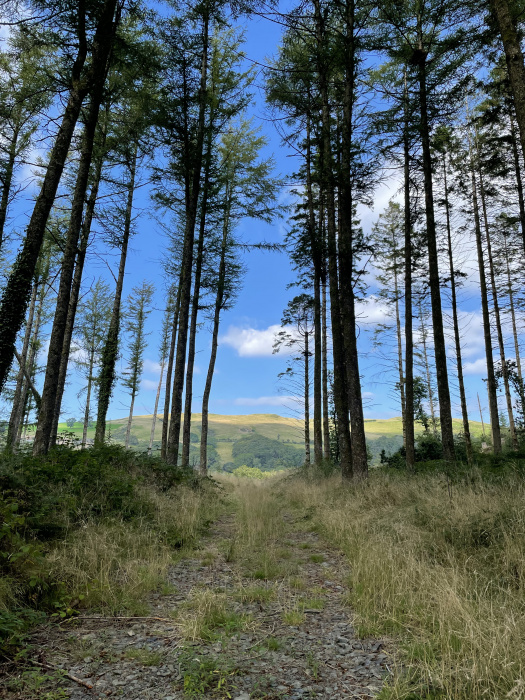 A predominantly larch woodland with a fringe of mixed broadleaf in a beautiful quiet location, only ten or so minutes from the West Wales coastline, with good access. 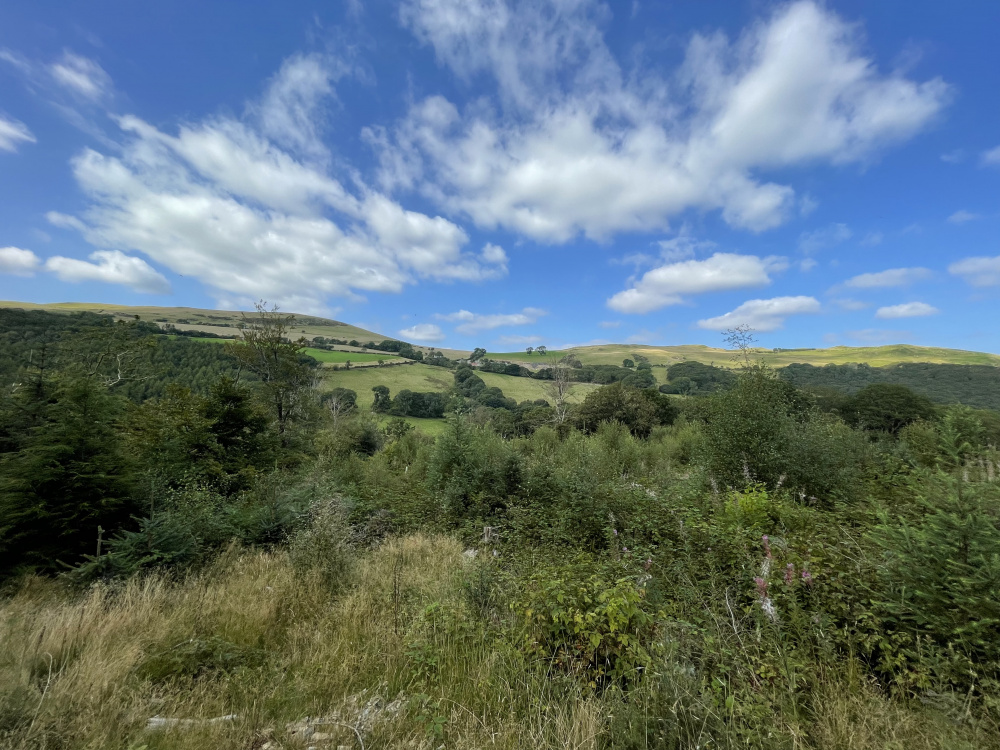 A manageable and enchanting woodland with hidden corners and wonderful views minutes away from the Cardigan coast.