And is there honey still for tea?

Declining bee populations in Europe have caused alarm in recent years and the decline has been attributed to a multitude of factors / causes, for example :-

The affected area is quite extensive - involving Bryansk and Kursk (South of Moscow) and Saratov and Ulyanovsk on the Volga - even the Altai region of Siberia has been affected. The Rural Protection Agency has lost some of its powers to control the use of pesticides in recent years, so it might be that pesticides are once again implicated. 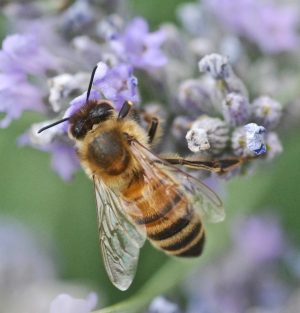 The head of the Russian Beekeepers’ union has suggested that honey yields may be down by 20%, and that staple crops like sunflowers and buckwheat may be affected by the fall in bee numbers, as well as orchard produce.  Normally Russia produces some 100,000 tonnes of honey each year and there is concern that the bee deaths will result in an increase in the price of honey and other popular foods.

The Russians are not alone in their concern for bee colonies, bee keepers in France have reported on the death of many honeybee colonies - citing late frosts followed by high temperatures as the cause.  Due to the weather, the bees have been unable to find and collect nectar from flowers.  France is usually a major honey supplier within the EU, producing some 20,000 tonnes but in recent years the amount has been far less (9,000 tonnes in 2016) .  China produces the most honey - at more than 500,000 tonnes per year. 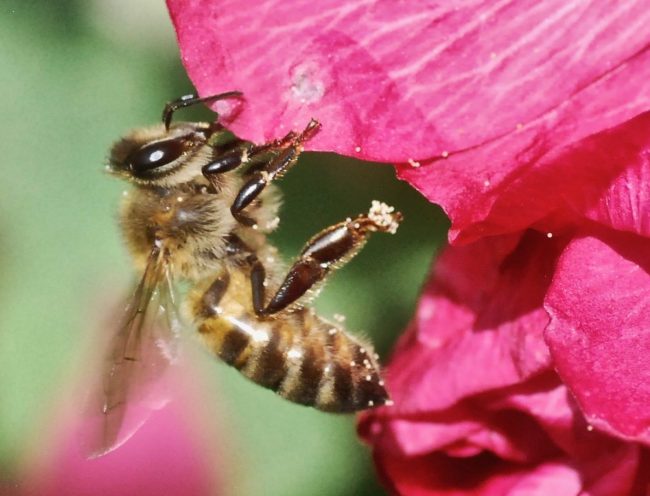