Flowers have various ways of tempting pollinating insects to visit them.  Indeed, some have very complex mechanisms to promote pollination and fertilisation, for example, the bee orchid.  In order to attract pollinating bees, the orchid has evolved “bee-look-alike” flowers.  These draw the bees in with the “promise of sex”.  They attempt to mate with the flower, landing on the velvety lip of the flower and pollen is transferred.  The bee leaves ‘frustrated’.  However, the right species of bee doesn't live in the U.K., so here bee orchids self-pollinate.

Most flowers make use of bright colours, reflective surfaces, patterns on the petals, scents (volatile oils), nectar (a sugar-rich solution) and nectar-guide lines.   Patterns and guidelines on the petals are sometimes visible to us.  However, in some plants, the guide lines are only visible when viewed by ultraviolet light.  Under U.V light, the flowers have a darker centre (often where the nectaries are located). It is thought that these lines and patterns make the flowers more attractive to pollinators such as honey bees, bumblebees and other insects that can see ultraviolet light. 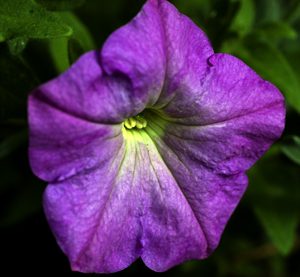 However, some new research at the University of Bristol suggests that bumblebees can detect flowers on the basis of their electric charge.  Drs Dominic Clarke and Heather Whitney have shown that bumblebees can detect the (static) electric field around a flower (such as a petunia).  The interaction between the electric field of the flower and that of the bumblebee ‘stimulates’ the tiny hairs on the bee’s body.  The movement of these hairs in turn sends messages to the bee’s nervous system.  It would seem that bumblebees can use the electric fields of flowers to enhance the information that they are gathering from their other senses (their compound eyes, their sense of smell etc.) to identify nectar-bearing flowers.

The bumblebee bee’s body carries a positive charge.  As it flies through the air, it makes contact with millions of small particles and these collisions remove (negatively charged) electrons from its body surface, so they acquire positive charge.  The petals of flowers by contrast carry negative charge.   During the interaction between a bumblebee and a flower -  the positive and negative fields can causes pollen to ‘fly’ and land on a bee 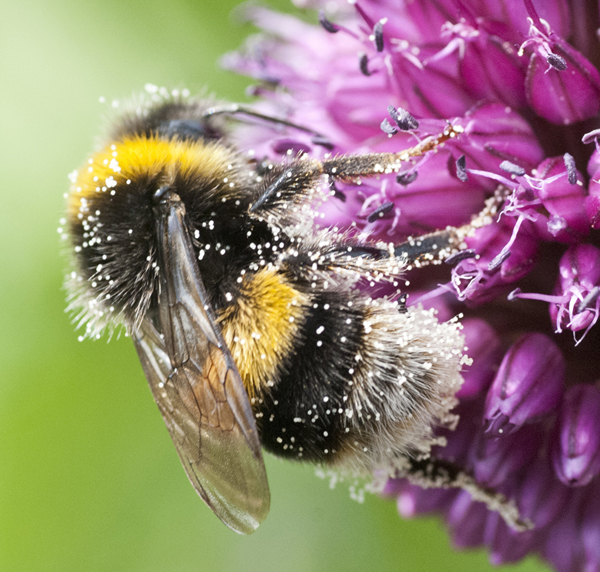 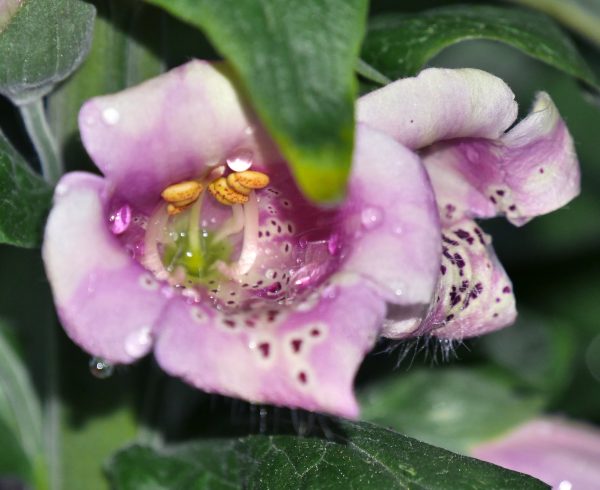 […] to flowers by their colour(s), scent (volatile oils), shape, nectar and indeed electric fields (see recent post).  However, it has now been shown that bumblebees can pick a plant on the basis of the nutritional […]