Seeds are dispersed from a parent plant by a variety of means.  Some plants use wind dispersal (sycamore, dandelion), some use animals (burdock, herb bennet), some even use water (willow, silver birch, coconut and the famous coco de mer).  But in some parts of the world, such as South Africa and Australia, fire is a feature of certain ecosystems and the fire and/or smoke can be the stimulus for seed dispersal and germination.

Various members of the Proteaceae  (such as Proteus and Banksia), the myrtle family (e.g. certain Eucalypts), and some conifers in the Northern Hemisphere (Pines and Sequoias) exhibit this serotinous behaviour - i.e. seed dispersal dependent in part on fire.  Many of these plants produce woody fruits or cones in which the seeds are held.  The mechanism underlying seed release varies but can be a resin that seals the seeds inside the fruit or cone - which ‘melts’ on exposure to heat / fire, or there may be a structure called a seed separator.

Fire can ‘clear out’ the undergrowth in an area, reducing competition and create a bed of mineral-rich ash, which raises the nutrient status of the soil. This can increase the chances of successful germination and the subsequent establishment of seedlings.   Sometimes the release of seeds is dependent on fire, followed by rain; again the presence of soil water would favour germination and growth. 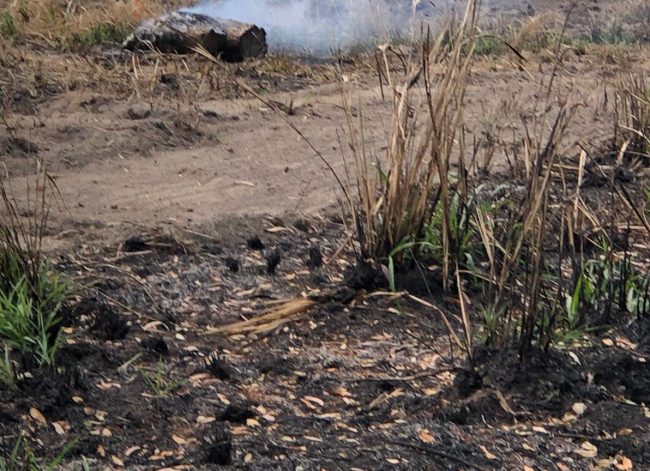 In parts of Australia, bushfires have been part of the ecosystem for thousands of years and certain native species are ‘fire adapted’, they have come to rely on fires as a means of reproduction and dispersal.

Australia has just experienced an early bushfire season.  Fire has raged across several states,  burning through tens of thousands of hectares - destroying hundreds of homes with the loss of six lives.  The most severely hit area has been New South Wales.  A code red, the most extreme warning, has been issued and temperatures have soared into the forties.   There are fears of much worse to come over their summer. 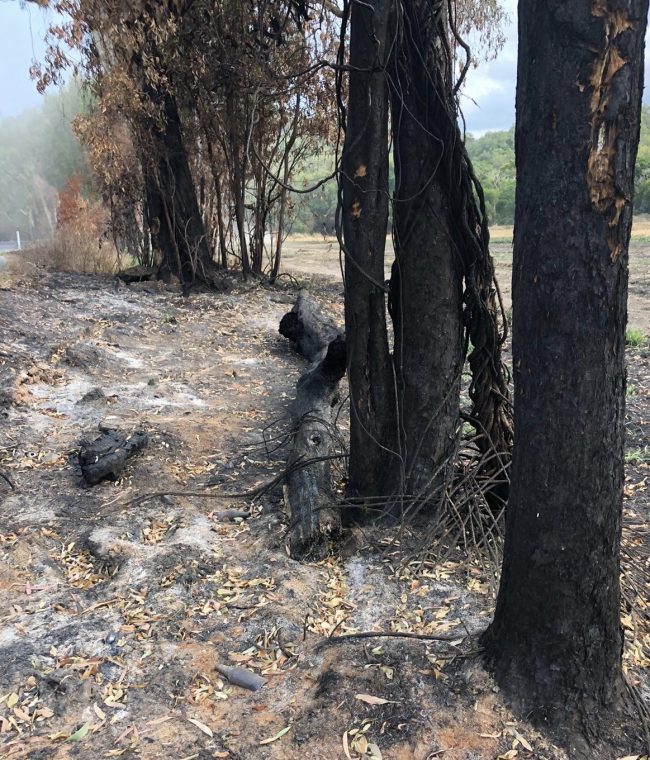 Australia has always had significant bushfires, but the fires this year are very different.  They have been fuelled by drought; the rainfall for 2019 has been particularly low and was coupled with high temperatures and increased wind.  All of which  have meant that the amount of dry fuel has increased, and this is significant in terms of the risk of fire. 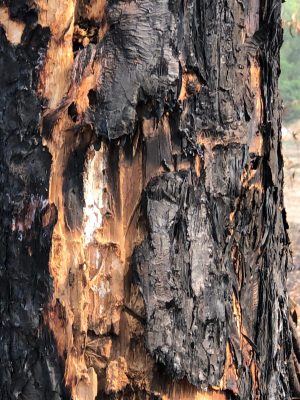 Whereas in the past, fires were often associated with grassland  areas, burning non-woody herbaceous plants - the fires this time have affected areas in which fire has rarely burned in the past, including rainforests, wet eucalypt forests, and dried-out swamps (where the water table has dropped).  An area rich in Eucalypts is more likely to catch fire because of the volatile and highly combustible oils produced by the leaves of Eucalypts; the litter underneath such trees is high in organic compounds such as phenols.   These slow down the microbial decomposition of the litter / dead leaves so a layer of dry, combustible material accumulates.

The drought and bushfires have affected koala populations, their numbers have fallen and their habitat has reduced.  Some have argued that this has left koalas  “functionally extinct.”   Functional extinction occurs when a species numbers are so reduced that they can no longer play a significant role in their ecosystem.   The fires have killed many eucalyptus trees which are the main source of food / nutrients for koalas.  A koala may eat two pounds of eucalyptus leaves each day; and whilst eucalypts can grow back that will take time - and many koalas face the prospect of starvation.

Such has been the extent and intensity of the fires that the air quality has affected people across the country, the smoke has resulted in an increase in hospital admissions for respiratory problems.  No one fire can be attributed to climate change alone, but the rising temperatures, extreme dryness, lengthening ‘fire season’, bursts of extreme ‘fire’ weather combine together to suggest climate change is responsible.  Greenhouse gas emissions have impacted on temperature and that has lead to increased aridity in eastern Australia. 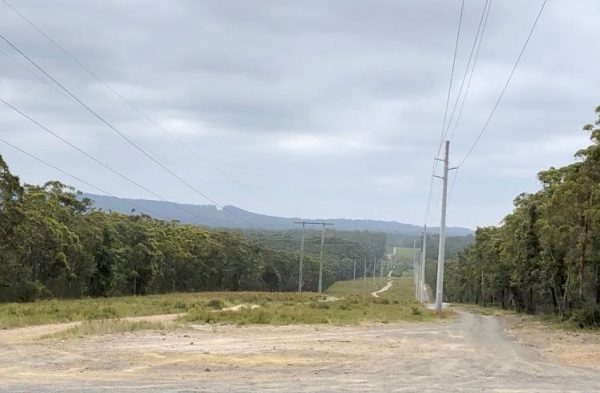 Images of fire damaged Australian trees (2019) - thanks to Alexandra Hardy.