The hedgehog was once a common visitor to urban gardens, but now its numbers are in steep decline.   Our hedgehogs face a number of threats in the modern, urban environment.   For example :

Any of these sad fates can befall a hedgehog, but the principal problem that they face is habitat fragmentation and loss of natural boundaries (hedges etc).  Hedgehogs spend over half of their time within a few metres of a hedge / hedgerow.   At one stage, following the enclosures of the eighteenth and nineteenth century - there were thousands of miles of hedgerows, but with changing patterns of farming / agriculture - many of these were lost in the second part of the twentieth century (with increasing mechanisation). 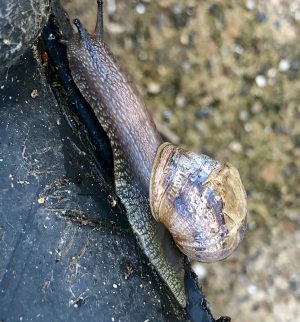 a male may cover twice that distance. They are active when light levels are low or when it is pitch black. The existence of roads is a major problem for hedgehogs (they fragment their habitat).  They tend to avoid roads as an asphalt surface is unlikely to offer food, but they often need to cross them during their foraging. In the past, if they chose to cross a road, then they might reach the safety of the other side as few vehicles travelled at night. But nowadays lorries, distribution trucks etc. are on the move at all hours - making the crossing of a road that much more dangerous for a hedgehog.

However, it is thought that urban populations are declining less steeply than rural ones - and it has been suggested that badger predation is a major factor in rural hedgehog decline.  The number of badger setts has doubled in recent times and both like to eat earthworms, slugs, snails and insects.  One study found that hedgehog numbers increased in areas where badgers were culled.  However, it is worth noting that hedgehogs and badgers have lived ‘side by side’ here since the glaciers retreated.  But in the past, fields were smaller and bounded by hedgerows so that hedgehogs were less visible  ‘targets’ for badgers 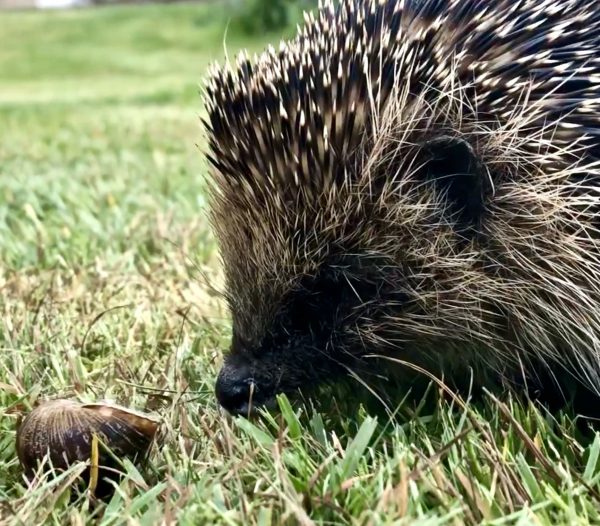 Another factor in hedgehog decline may be the changing nature of our climate.  Winters can oscillate between mild and extreme cold (think ‘the beast from the east’ and the very mild February this year).  Such changes affect the hibernation of hedgehogs (from November to April).  If they wake up early they have to use stored body fat to survive -as insects and other food sources are in very short supply.  Warm, damp autumnal months also favour various parasites.

The British Hedgehog Preservation Society website has a wealth of information about hedgehogs and leaflets on how to help hedgehogs in your garden / neighbourhood.  For example :