Offer a home to a beetle, or two?

Across the globe, insects are in decline.  There are several (over-lapping) causes of the decline, ranging from habitat loss, the effect of artificial lighting, the use of agrochemicals (e.g. the neonicotinoids) and herbicides,  such as glyphosate.  The latter is one of the most commonly used weedkillers and might not be expected to affect insects.  However, recent research has shown that it can affect the formation of the hard exoskeleton of beetles.  It does this  by affecting their symbiotic bacteria; these contribute an essential building block (an amino acid) for the exoskeleton.

Early summer should be ‘peak beetle time’ but the rather strange Spring (a cold April, followed by a wet May) may have left beetle populations at a ‘low ebb’.  Ladybird numbers seem low, a reflection on the number of aphids (greenfly / blackfly) available to them as food.  Apart from the cold slowing development, growth and reproductive cycles, the heavy rains experienced in some areas would have effectively washed many beetles / insects off of their food plants. 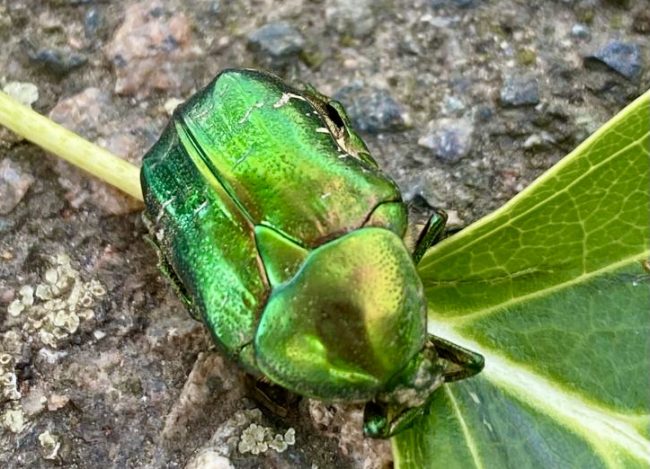 The RHS (Royal Horticultural Society) and various wildlife trusts are asking gardeners and others to report sightings of beetles - to enable conservationists to get some idea of beetle numbers this year.  Sightings of soldier beetles, click beetles, longhorn beetles would be particularly  appreciated.  Reports of beetles and other insects can be reported via the iNaturalist phone app, which are available for Android or iPhones. 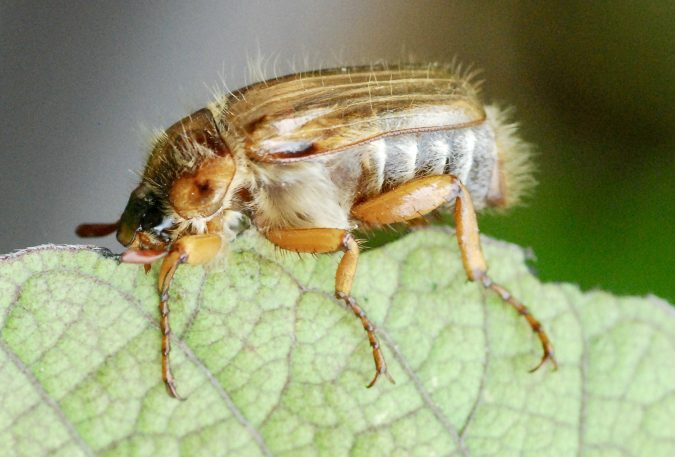 You could also consider building a ‘beetle bank to encourage and offer refuge to visiting beetles and other insects / arthropods.  Some details on building a beetle bank   can be found here : https://savvygardening.com/build-a-beetle-bank-or-bump/ 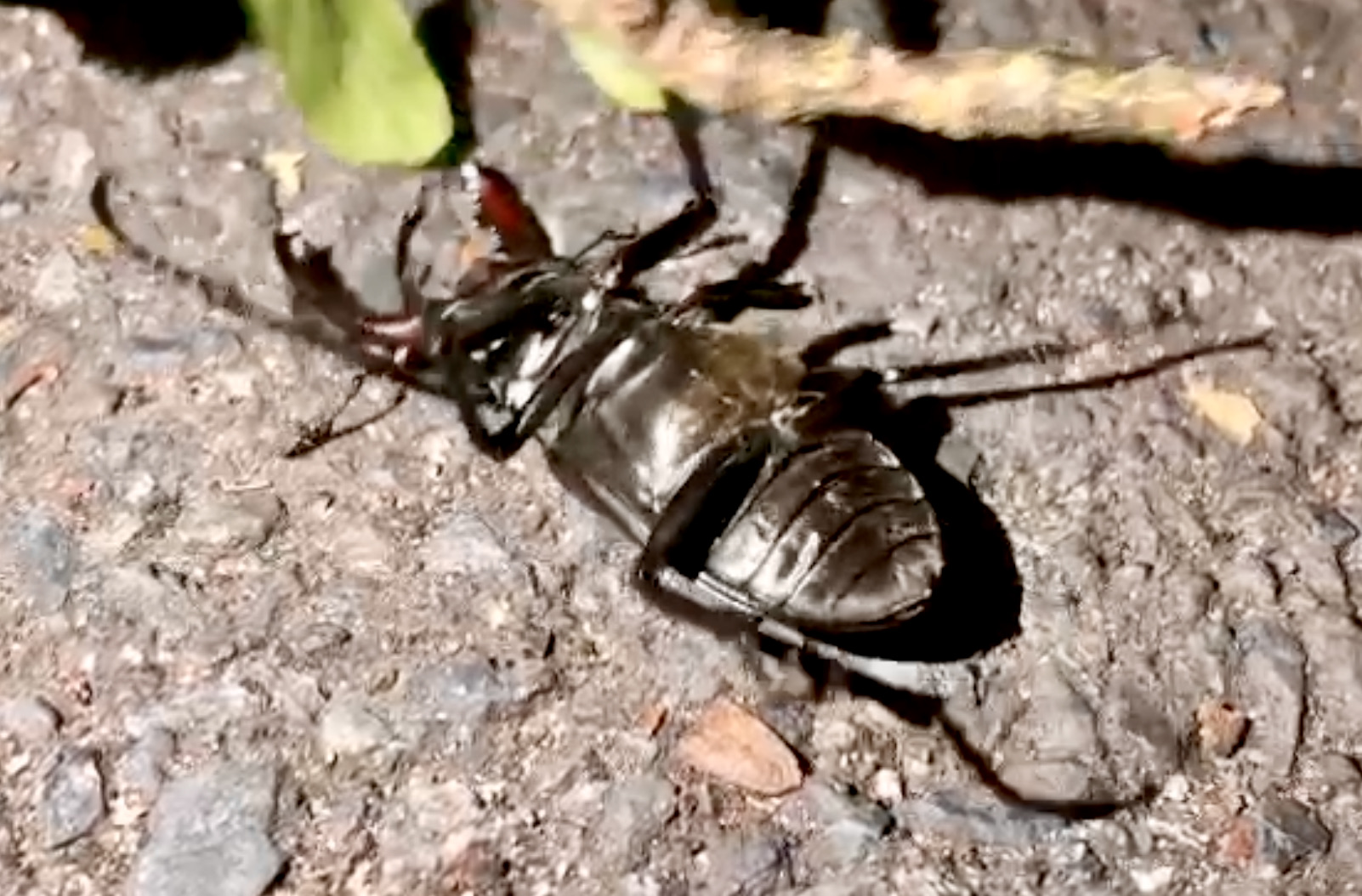 The ‘wild about gardens’ website has a very informative booklet on beetles available as a PDF download. 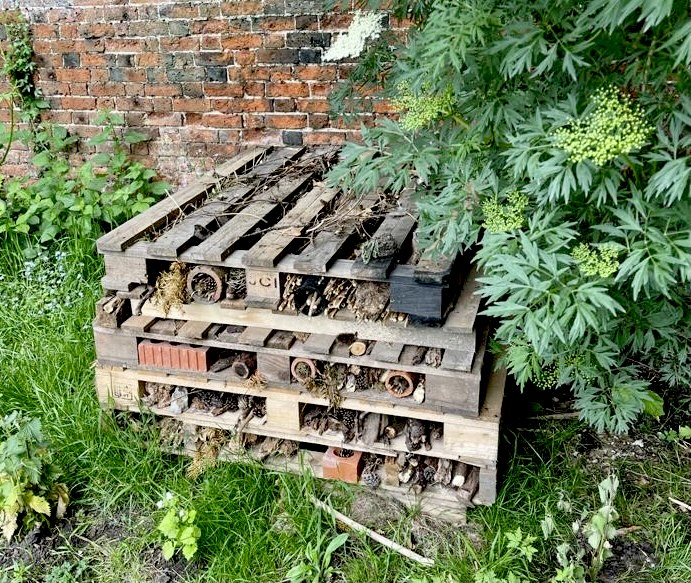