The benefits of trees in the urban landscape

Each day, our cities are exposed to pollution from cars, power stations, industry etc.  All of these release particulate matter (aka particulates) and various gases - such as carbon dioxide, carbon monoxide, sulphur dioxide, and nitrogen oxides.   The pollutants in many of our city streets frequently exceed the World Health Organisation (WHO) guidelines.

Particulate matter is the sum of all solid and liquid particles suspended in air - it may include dust, pollen, soot, smoke and various liquid droplets.  These particulates are often divided into

Many particles form as a result of complex reactions between sulphur dioxide and nitrogen oxides.

These particles and pollutants have been associated with premature deaths in people with existing heart and lung conditions (especially, the very young and old), aggravated asthma, decreased lung function and coughing.

A number of strategies have been employed to reduce this air pollution - for example, measures to encourage the scrapping of old cars, switching from diesel to petrol engines, the use of catalytic converters and the introduction of congestion charging.  However, one approach that could be used much more extensively is the ‘greening’ of our cities. 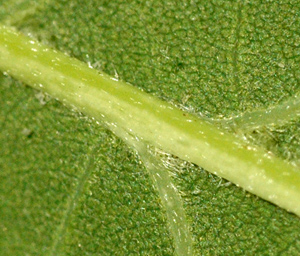 The planting of trees (and the creation of green walls) has been shown to be a cost effective way of reducing air pollution.  A recent study by The Nature Conservancy has reported that trees can reduce particulate pollution (near a tree) by between 7 and 24%.  To quote from their report “Trees can remove as much as a quarter of the particulate matter pollution within a few hundred yards, and when planted in the right places, can offer a very effective barrier, filtering bad air and protecting local residents.”

Trees can remove pollution by 'catching' airborne particles. Some particles may be absorbed into the tree via the stomates / lenticels, though many are intercepted and retained on plant surfaces - such as the leaf cuticle or the small hairs, often present on the underside of leaves or leaf stalks. The intercepted particles may be later washed off by rain, or dispersed through leaf fall.   Not only do trees reduce pollution (by absorbing / catching small particulates), but they also exert a cooling effect in towns and cities. 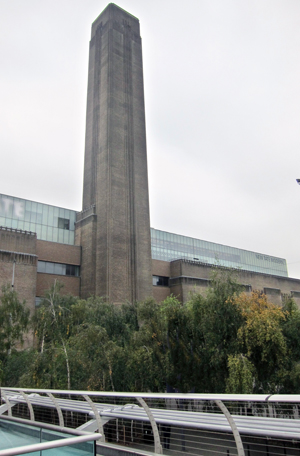 They shade buildings, this reduces the need for air conditioning, which reduces fossil fuel consumption and hence emissions.  Trees can cool their immediate vicinity by as much as 2oC, offering some protection to people from the effects of extreme temperatures. In France in 2003, a summer heat wave killed approximately 11,000 people in one week.  In 2014, a survey of London Trees (note : link opens a pdf) said that “London’s trees provide at least £133M of benefits every year in terms of air pollution removal, carbon sequestration and reducing the amount of water going into drains”.  The 'capture' of pollutants and the cooling effect of trees are further examples of how nature helps us - ecosystem services .  Trees also soften what can sometimes be the 'harsh' or brutalist architecture of cityscapes.

However, the way in which trees are planted in an urban setting has to be considered.   A city street with a heavy flow of traffic and surrounded by high rise buildings can become a ‘street canyon’ in which pollutants are trapped and the level of air pollution rises.  If  trees were to form a dense canopy over a street, then the same effect could be created.  However, a tree-lined avenue with tall, well-spaced trees would not create such a problem.

Another way of ‘greening’ our cities would be the creation of green walls - an example of one such structure can be seen here. However, some have suggested that money is sometimes wasted on ‘designer’ green walls or vertical planting systems (that require considerable maintenance and fertilisers etc) and that it would be better to allow walls and other vertical structures to become covered with ivy and other creepers.

However, returning to urban trees and their benefits, American researchers have reported that they are also important to migrating birds.  As the world has become increasingly urbanised and dominated by monocultural, agricultural systems, so the landscape has become increasingly fragmented, and woodlands and forests increasingly scarce .  A study of Swainson’s thrushes, which migrate from Canada to Mexico, found that they make use of urban trees & wooded areas to forage for food, to rest and regain their energies on their long migration 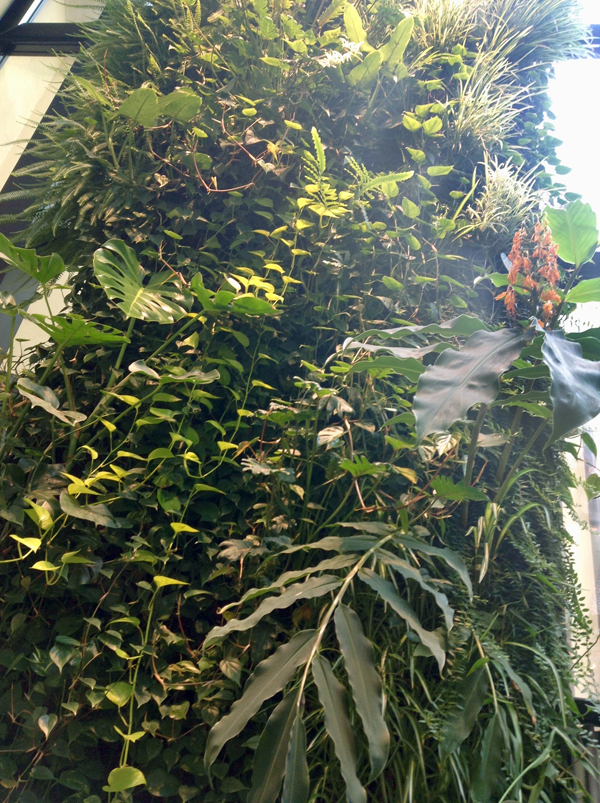 […] urban environment.  The role of trees / leaves in helping reduce air pollution has featured in a recent blog – but as was mentioned, the way in which trees are planted in an urban setting needs to be […]

Hedges in towns and cities. | Woodlands.co.uk

[…] are important to us, not just as woodlands and part of the countryside but in our towns and cities.  Trees can soften the (sometimes) hard city landscape and provide a changing picture throughout […]

Been doing it for years, allowing ivy and creepers to cover brick walls of house and yard to make the back streets greener to the eye, for the birds to nest, feed, roost; it keeps off the worst of the frost in the winter and the blazing heat of the summer and only found out about the air-cleaning powers last year (absorbs < 2.5 microns) – but still not popular with the neighbours, who like 'clean lines', not clean lungs!!