Tree planting – is it always a good thing?

A number of initiatives both national and inter-national have focused on the possibility of large scale tree planting as a means of reducing the effects of climate change and keeping global warming below the critical 2oC threshold.  Indeed, some researchers have estimated that restoring and creating forests could reduce atmospheric carbon dioxide levels by 25%, ‘sucking out’ some (extra) 200 gigatonnes of CO2 and locking it away in wood.

However, there are problems with this approach. 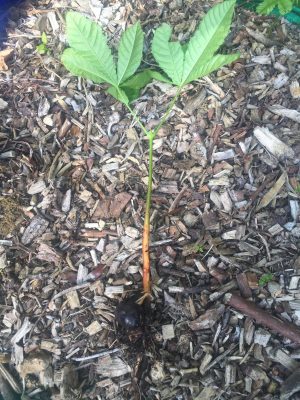 Space and other factors would make restoration feasible in many areas where tropical rain forest has previously existed.  Though there have been many efforts to reduce deforestation and clear cutting, satellite imaging shows that the process continues and more recently fires have been a problem.   Areas that could include ‘restoration hotspots’ might include Brazil, Indonesia, India, Colombia and Madagascar.

However, planting trees in tropical and sub-tropical grasslands would not be a good idea as

In India, colonial forest officials introduced various 'alien' tree species like acacia, pine, silver oak, and eucalyptus to the grassland of the Nilgiri plateau and planted them widely from the 1820s to the 1930's. The grasslands were perceived as degraded ecosystems due to persistent fires and cattle grazing by local tribes; but it is important that grasslands are recognised as significant ecosystems in their own right and not to be used in forestation programs. 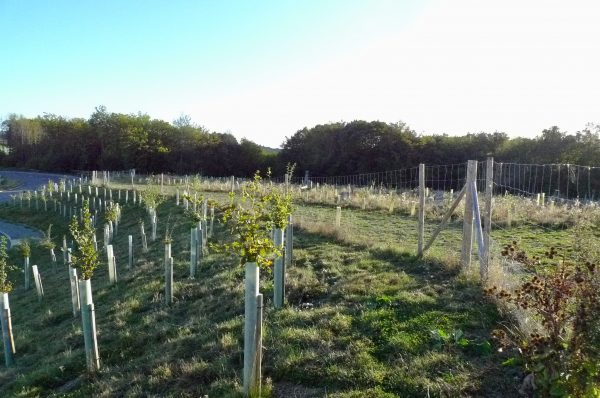 UK Schemes* for the large-scale planting of trees / woodlands focus on encouraging farmers
and land owners to remove farmland from production.  Removing productive farmland on the scale envisaged could lead to a significant increase in prices for home-grown food.

Rather than wholesale planting of trees in the U.K, the following strategies might be better employed 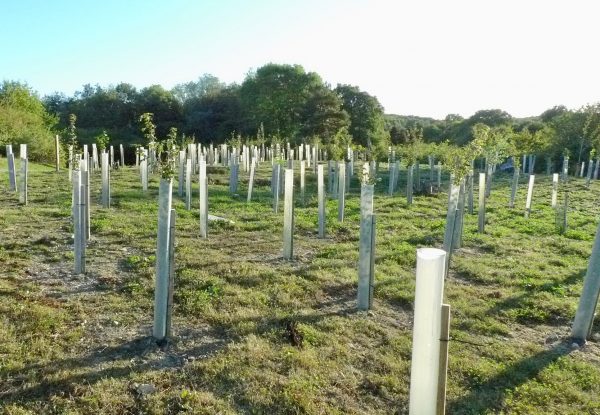 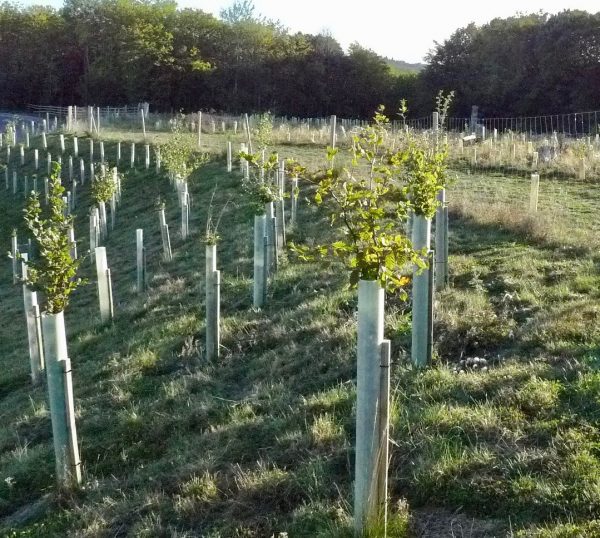