The woodlands' blog has often reported on the problems that face honey bees and bumblebees - our important pollinators (see the list of related blogs in the right hand column on this page). Now there is an important report from the CEH (Centre for Ecology and Hydrology) that has looked at the state of the populations of wild bees such as the furrow bee, mason bee.

Most research to date has focused on the effect of insecticides, particularly the neonicotinoids on the  behaviour of  honey bees and bumblebees.   However, the CEH team was able to use data that had been collected by the bees, wasps and ants recording scheme - their data extended back to 1994 and involved some 62 species.

This enabled Dr Ben Woodcock et al of the CEH to examine and analyse the changing distributions of bees, and changes in populations; and associate these with the growing areas of oilseed rape cultivation across England. 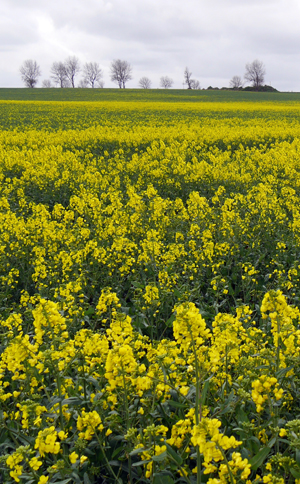 The area of oilseed rape under cultivation has increased from 500,000 hectares in 1994 to over 700,000 in 2011.  On one hand, these plants offer extensive foraging opportunities for many insects.  However, the seeds of oil seed rape are frequently coated with neonicotinoid insecticide  (since 2002) and the plant that develops is toxic to many insect pests (that may feed upon it).  This was seen as a major advance as it reduced the need for spraying with insecticides of growing or mature plants.

Many factors seem to be contributing to the decline in bee populations, for example,

To quote Dr Woodcock “Although we find evidence to show that neonicotinoid use is a contributory factor leading to wild bee species population decline, it is unlikely that they are acting in isolation of other environmental pressures. Wild bees have undergone global declines that have been linked to habitat loss and fragmentation, pathogens, climate change and other insecticides.”

For detailed information on this report / study, see http://www.nature.com/articles/ncomms12459 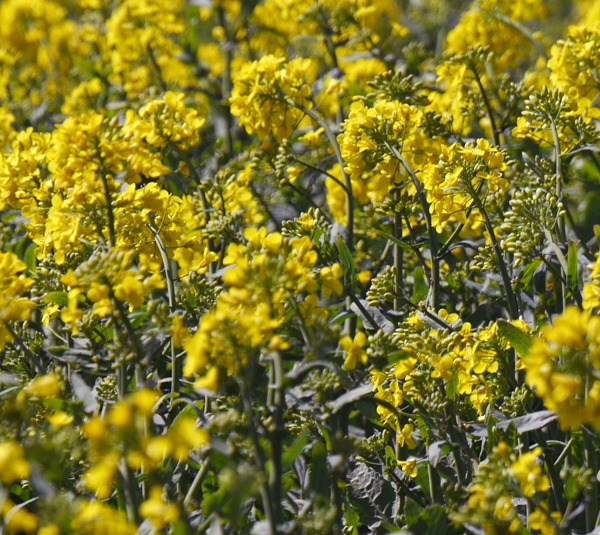