Recent years have seen periods of very hot temperatures, often resulting in forest or moorland fires.  Such extreme weather events have been seen not only in the UK but across the globe (Arizona , Victoria Australia, Indonesia).    Whilst spells of extreme heat (and drought) have been known throughout history,  it would seem that such events have become more common in recent years.   The first years of the 21st century are among the warmest on record  and this warming is associated with increasing levels of greenhouse gases (due to human activity).

Prolonged heat is not without its effects on us.  The very young and the elderly are most at risk from ‘heat waves’.  The 2003 heatwave across Europe is said to have caused several thousand  'excess' deaths’, mainly of the elderly].  However, heat affects nearly every living organism,  several of the woodlands blogs have written about the effects of drought, one of the effects of prolonged or intense temperatures.  Now research by Wageningen University has looked at some of the effects of rising temperatures on insects.  Concern about the decline of insect populations has resulted in headlines like ‘insect apocalypse or insect armageddon’.

Insects cannot regulate their body temperature as such, so rising temperatures during the course of day can mean greater activity by the animal. Some insects bask in the early morning sun to increase their activity.  However, when body temperature reaches a certain point, performance declines.  Physiology and behaviour is impaired, and survival is in doubt.  High temperatures can damage eggs and sperm - affecting reproductive ability.

A study by researchers at Wageningen University looked at the exposure of insects to summer temperatures in small swards of vegetation (approx 1M2) in the Summer of 2020.  The period of the investigation included ‘an official heatwave’.  [A heatwave being defined as a period of five or more days when the temperature is at least 5oC higher than the average maximum temperature (according to the world meteorological organisation)]. 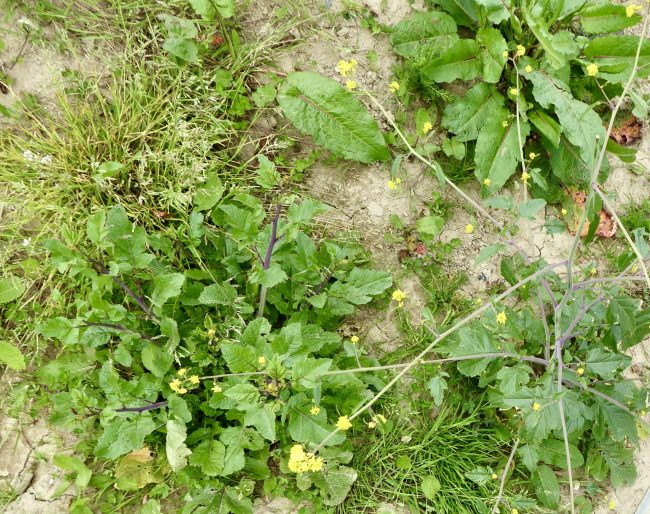 The patches of vegetation had different areas, places where the plants were dense, and edges where the plants were sparse.  These areas experience different physical conditions in terms of temperature, wind speed, humidity etc. - due to the physical cover that plants provide and their physiology (water loss through transpiration).  The study monitored ambient air temperature, soil surface temperature at the edge and within the patch, and the temperature within the plant ‘canopy’.  The data collected showed that there were significant differences between the interiors and the edges of the patches.  Soil temperature in the centre peaked at nearly 41oC but the edge could reach 59oC !  Full details of this study can be accessed here.

Clearly the vegetation is having a significant effect on the micro-climate within the patches.  The plants in the centre can act as temporary refuges from temperature extremes for insects and other invertebrates.  These findings might be considered in relation to initiatives run by organisations like PlantLife, for example, their roadside verges campaign. 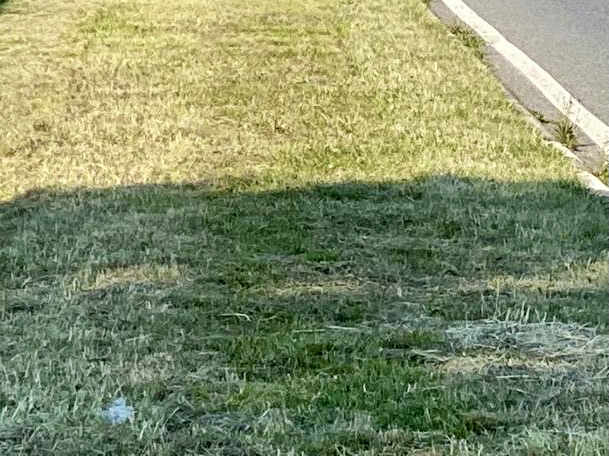 This is summed up by “CUT LESS, CUT LATER”.  This is to encourage insect life, especially pollinators, by allowing a range of plants to grow up (to maturity).  The Wageningen study would also suggest that the plants are not just providing pollen, nectar for bees, bumblebees etc, food for caterpillars but are offering shelter from extremes of temperature, and some physical protection from elemental extremes.