The latest WoodlandsTV film features some insects that you might see whilst wandering through a woodland this Spring.

One of the earliest to be seen, possibly even in February, is likely to be the bumblebee, which in recent years, has often seen mild periods.  However, the bees may suffer if there is then a particularly cold spell - such as The Beast from the East, which occurred in late February / early March of 2018. Bumblebees and solitary bees are important pollinators. The woodlands blog has often written about bumblebees and the threats that they face due to viruses, pesticides, and habitat fragmentation.  Another woodlands insect - the bee fly is a parasite of their young (larvae).

The bee fly looks a bit like a bumblebee as it has a yellow and black striped, hairy body, but they can be distinguished by the long, straight proboscis and their single set of wings (bumblebees have two pairs).  The proboscis is used to feed on nectar (from flowers like the primroses that appear in Spring - as seen in today’s film on WoodlandsTV).  However, the bee fly is a ‘nest parasite’.  They hover near the nests of bumblebees (or those of solitary mining bees) and drop their eggs into or near the nests / burrows.  When the larvae hatch from these eggs, they crawl down into the nests and feed on the developing bee / bumblebee larvae.

Other Spring 'visitors', particularly in open glades and tracks are the butterflies.  These can vary from the the brightly coloured peacock and red admiral butterflies, to the more subtle hues of the holly blue and speckled wood.  Generally, things need to be a bit warmer for the butterflies to appear and take flight. 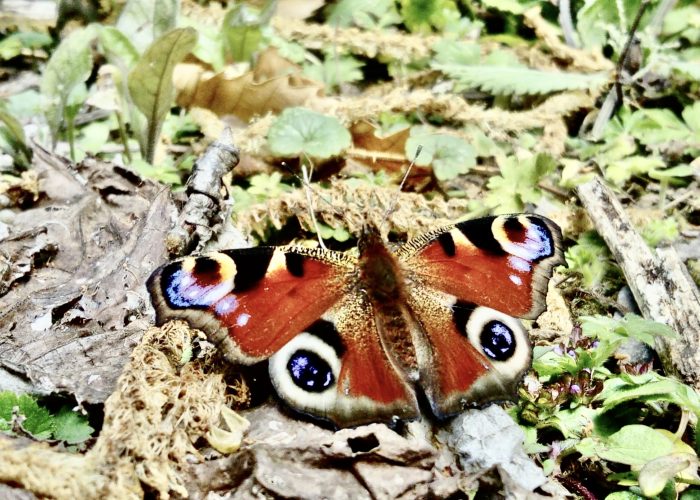 Down on the woodland floor, you might see a minotaur beetle.  This is one of the earth boring, dung beetles.  They feed on the faeces / dung of rabbits and other herbivores.  They are more likely to found where there is sandy / light soil - such as in some pine woodlands.  These beetles fly about at night searching for mates (and food). You are less likely to see these beetles the further north that you travel.

A mating pair of beetles will excavate a tunnel (usually near a rabbit latrine) which may be a metre or so in length - using their strong front legs.   The rabbit dung is taken down into the tunnels and placed in side chambers - where the female lays eggs (in Spring).  When the eggs hatch, the grubs / larvae eat the dung in their chambers.  Having feasted, they pupate and emerge much later as adult beetles.

These are just a few of the many insects that you can expect to find in a woodland.  Each has a role to play in this complex ecosystem. 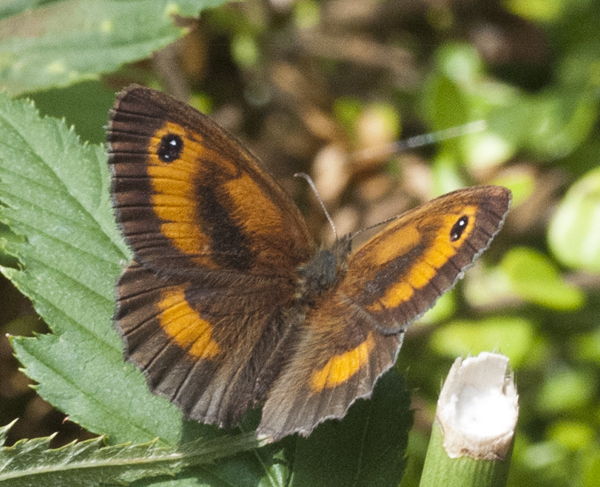 I see a lot of Bee Flies when out in my garden. I always thought they looked so cute! Now I know they are not bee friendly, I’m not sure what to do about them?