Woodland plants, on the move?

As a result of climate change, the physical characteristics of many ecosystems are changing. These changes may be in terms of humidity, temperature, soil moisture etc.  As a result, plants and animals may no longer be suited to the new conditions, to survive they need to 'move on'. For a species to stay in its ‘comfort zone’, it may need to move ‘northwards’ or ‘upwards’ as climate change continues.  Animals can walk or fly to new locations, even crossing inhospitable areas as long as the journey is brief.

However, plants have a problem; they can only move by their seeds being dispersed, by wind, water or animals (including humans), though occasionally by underground stems or rhizomes.  Not only that but the availability of suitable habitats to 'migrate to' is limited by the expansion of urbanisation and agriculture.   Forests, woodlands and meadows have been reduced to a patchwork of islands, separated by roads, housing, vast monocultures of oil seed rape etc.  Connections between natural areas are referred to as wildlife or biological corridors.  These 'patches' of natural features enable wildlife to disperse / migrate, acting as  'stepping stones'.   In a countryside that is becoming increasingly fragmented (across the UK and Europe) the role of wildlife corridors assumes greater importance.

The wood anemone is one of the first flowers of spring.  It relies on its roots to spread rather than its seed. As a species it is slow to spread (some estimates say six feet in a hundred years). It is regarded as an indicator of ancient woodland. Wood Avens aka Herb Bennet is a plant of woodland margins and hedgerows, it flowers between May and August (see featured image above).  The seed heads when they form are spiky, reddish brown and easily attach to animals that brush against them. 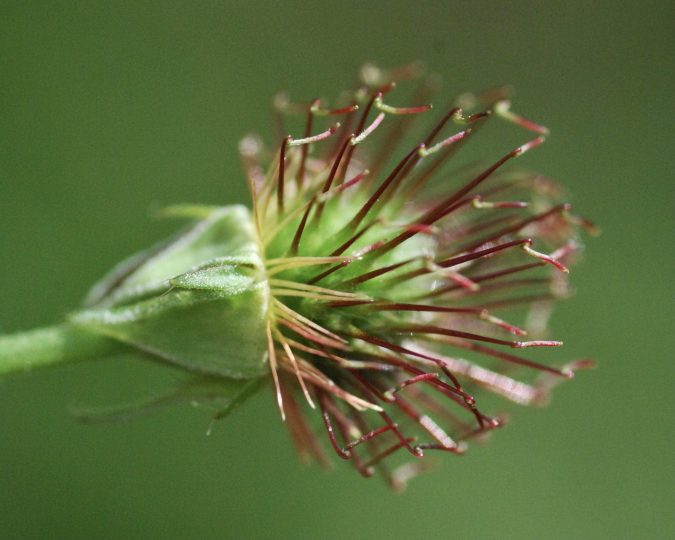 Of course, hedgerows are very different to woodlands and forests;

There are limitations to this study in that it only looked at the responses of two different woodland species, but further studies of this nature might indicate whether hedgerows might serve to facilitate the movement of woodland species to new areas in the light of climate change.

Klausen, Keck and Hiesey (1940) were among the first to explore the nature of species and the interaction between environment and phenotype 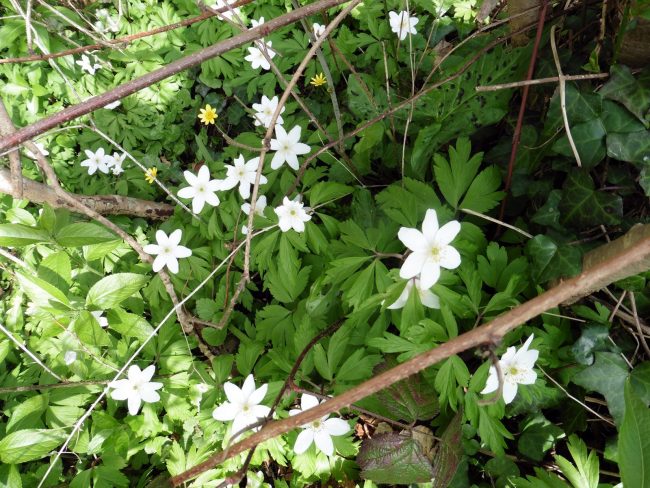 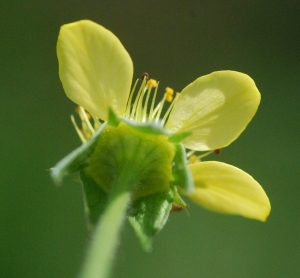 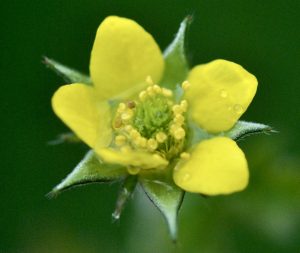