Holly and ivy have seasonal connotations, and due to climate change they are probably looking quite lush and vigorous at present.  Studies have shown that in recent times, holly has spread further north in Europe than ever before - ‘pushing forward’ by some eighty miles since the 1960’s.  Ivy too is on the move, growing vigourously.  However with both plants, their growth can come as a threat to other woodland species, smothering some (Ivy can grow to great heights using its tiny adventitious roots) or when growing horizontally it can affect the herb layer. 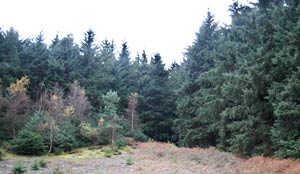 Siberian forests are under ‘attack’. Not only have these forests seen significant wildfires in recent times, but  wood is being harvested illegally from these great swathes of coniferous  / boreal forest (taiga).  These forests are home to bears, wolves and lynx; and their frozen soils are stores of carbon.   Reports suggest that the illegally harvested timber is entering EU countries 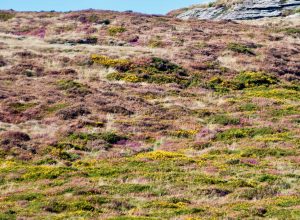 The mountain hare lives in the Scottish Highlands (and the north of England), where it is found on heathlands. The numbers of mountain hare have declined massively over recent decades due to the management of grouse moors. In winter the hares change their dark grey fur to white to match their snow-covered, upland surroundings.   Recent studies have found that there has been a significant decline in the number of ‘snow days’ that these areas experience.  Snow days have been happening later in the autumn and stopping earlier in the Spring, so when compared with the mid-twentieth century there are roughly 35 fewer snowy days.  Unfortunately, the mountain hare’s coat colour is now often ‘out of sync’ with its surroundings.   American studies have shown declines in snowshoe hare populations due to mismatches with their background; and in Norway, mountain hares have suffered increased predation. 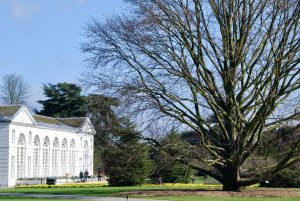 Back in November, Jasper reported on certain species of webcaps.  Now Kew Gardens has reported on six new species of webcap toadstool mushrooms that have been named in the UK this year.   One of which was discovered along the river on the boundary of Heathrow airport; it was found by field mycologist Andy Overall and named after his wife Heather. iIt is named Cortinarius heatherae.   The six ‘new’ species are from the genus Cortinarius, which is important in supporting the growth of oak, beech, birch and pine. 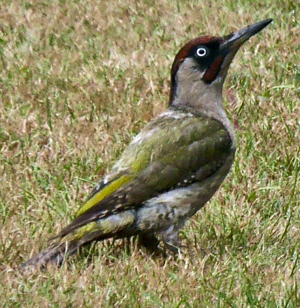 The RSPB reports that the number of woodland birds in the UK, such as woodpeckers and marsh tits, has plummeted by more than a quarter over the last 50 years.  The decline in numbers is associated with

The report expresses particular concern as the decline seems to be accelerating.  However, not all is bad news as the wren population has increased substantially, as has that of the house sparrow (in Wales).

PS later this month is the big garden birdwatch. 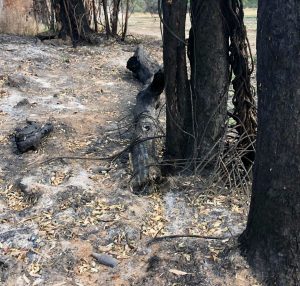 n many parts of the world, there have been intense woodland and grassland fires.  The smoke from such fires is often hazardous in terms air quality (particulates), breathing and damage to the lungs and heart.   Now another concern has been identified.  As wildfire smoke is a bio-aerosol, it contains not only non-living materials but also microbial spores and bacterial cells.  Once suspended in the air, these particles can travel many miles and may represent a source of infection for humans and other animals.

A greater spotted woodpecker below 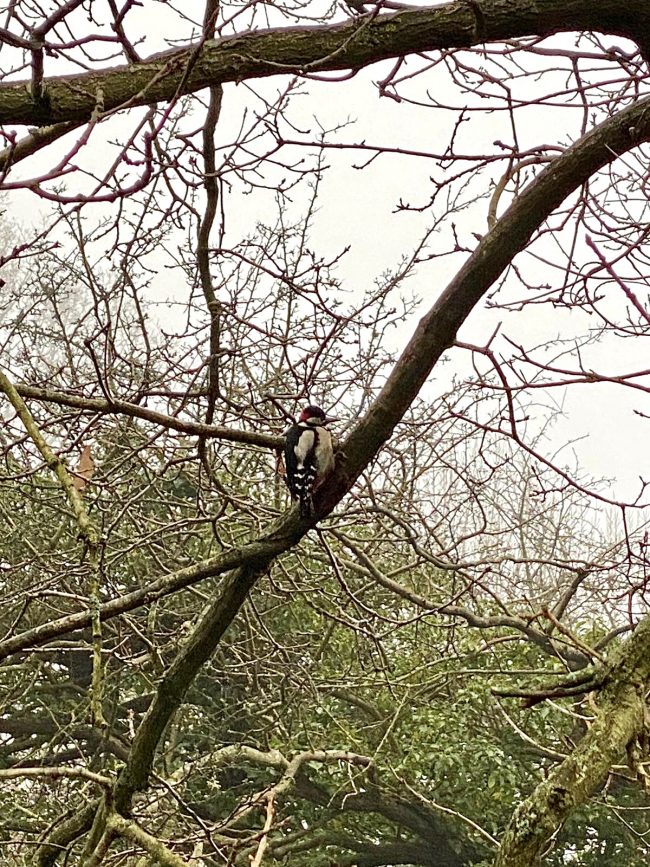 Only had a jpg of green woodpecker to hand; thanks for additional info on greater spotted and lesser spotted woodpeckers.

The headline in the Independent article – and thus your blog – seems misleading. THE STATE OF THE UK’S BIRDS 2020 Report (put together by three wildlife charities and a number of government organisations) shows that Greater Spotted Woodpeckers have increased greatly (up 351%) since 1970 and held steady (down 1%) since 2008. True, the scarce Lesser Spotted Woodpecker has declined and become rarer, as have Willow Tit and Marsh Tit. Since 1970, numbers of Green Woodpecker (the one in your photo and perhaps more of a parkland than a woodland bird) have increased.