A problem with plastic.

In the C19th, many objects were made from ivory.  The ivory came from the slaughter of elephants.  As elephant populations fell, so the search for a suitable substitute began.   Celluloid was one of the first materials used but it was easily combustible. It was soon replaced by other materials like Bakelite,  this was the first entirely synthetic plastic.  It was made from phenol and formaldehyde.  It was used for toys, radios, telephones etc.   Bakelite  was tough, heat resistant and  did not conduct electricity.

Other materials followed, and many different plastics are produced today; for example, polyethylene (which is widely used in product packaging) and polyvinyl chloride [PVC] (which is used in construction and pipes because of its strength and durability).  The trouble is that plastics are just so useful. 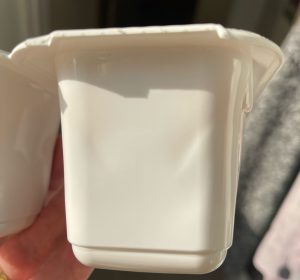 Plastics are cheap, lightweight and durable.  Durability is a good quality when the plastic is being used but not when it is discarded, for example, into landfill where it may take centuries to degrade.  Sadly, many consumers leave empty bottles / containers / wrappers in the streets, on the beach, at picnic sites etc.  As most plastics are made from fossil fuels / oil, the manufacture of plastic is also a driver of climate change.

Since the middle of the twentieth century, it is estimated that some 8.3 billion tonnes of plastic has been produced. Sadly much of this has ended up in landfill, in rivers, the soil, and the oceans - with significant effects of wildlife. Plastic pollution is ubiquitous. For example, the Great Pacific Garbage Patch, which is a collection of large areas of plastic and other debris in the North Pacific Ocean. It has been estimated that it contains some 1.8 trillion pieces of plastic . 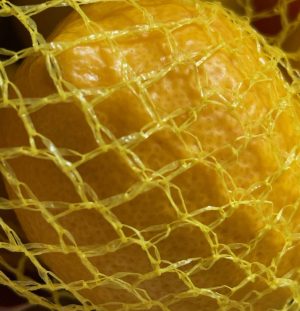 It is a serious threat to marine life such as whales, sea turtles, fish, and birds.

Plastic items are discarded with little thought to the consequences.  Bottles etc can end up as traps for many animals and a few years back we (at woodlands) found a child’s plastic boat dumped in a woodland (see featured image above).  Sometimes, we see the distorted remains of plastic tree guards ‘strangling’ young trees. Plastic carrier bags (sometimes filled with dog faeces)  can end ups suspended from trees / shrubs in woodland, or caught on wire fencing, waving n the wind.

Discarded plastic items come in all shapes and sizes; those that are 5mm or smaller are termed “microplastics.”  Microplastics come in part from larger plastic pieces that degrade into smaller pieces; but also from microbeads.  Microbeads are very small pieces of polyethylene plastic that are added to health and beauty products, such as some skin cleansers and toothpastes. Now microplastics are to be found everywhere from deep oceans, to Arctic snow and Antarctic ice.  They are found in foodstuffs and drinking water.  One investigation found that if parents prepare baby formula by shaking it up in hot water inside a plastic bottle, their child might swallow tens of thousands of these microplastic particles each day.  The movement of these particles through ecosystems is  graphically summarised in this article.

There is currently much discussion and research about how these microplastics will impact on the environment and different organisms, including us.  Because they are so small and to be found widely in the environment,  they enter organisms and food chains.  Apart from the plastic in these particles, they may also contain chemical residues of  plasticisers, drugs, and pharmaceuticals, and heavy metals may stick to them. 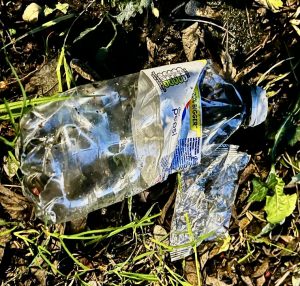 Sometimes, sewage sludge may be used as fertiliser and this can contain nanoplastics.   Also, treated wastewater is used for irrigation  purposes and this again may be a source of plastic.  Research indicates that earthworms in microplastic ‘enriched’ plant litter grow more slowly and have a shorter life span, and there is evidence that the gut of earthworms becomes inflamed after exposure to microplastics.   Earthworms are important in aerating the soil and transporting materials such as dead leaves from the surface to deeper in the soil, they also 'inadvertently' transport micro-plastics.  Springtails, a group of soil micro-arthropods (Collembola) can also help move micro-plastics in the soil.  The movement of microplastics through the soil makes these materials ‘accessible’ to other soil dwellers but it is not clear if they pass along food chains (as has been the case with pesticides). Whether nano-plastics are taken up by or affect plants - again is not yet clear.  However, the chemicals released by plastics such as phthalates may taken up by plants.

There is a significant risk of physical and physiological damage to organisms and ecosystems by these micro-plastics *. The particles also get into the human body and the consequences for our health are, as yet,  unknown. 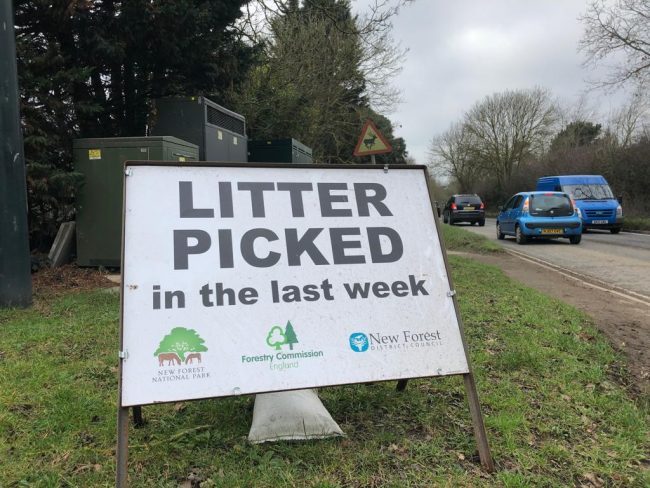 You are joining the fake news brigade. Why can’t that enormous patch of plastic be see from space?